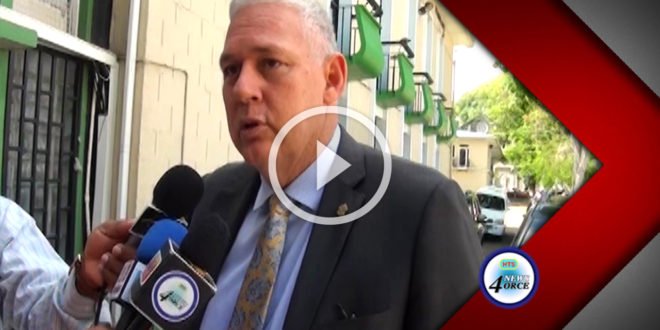 Members of parliament are welcoming the latest employment figures, which indicate that joblessness fell by 1.5% in the first quarter of 2017.
January to march figures put unemployment at 20.1%.
The prime minister says it is good news, but not good enough.
The opposition leader agrees, but says he remains concerned about former nice workers, who recently wound up on the breadline.