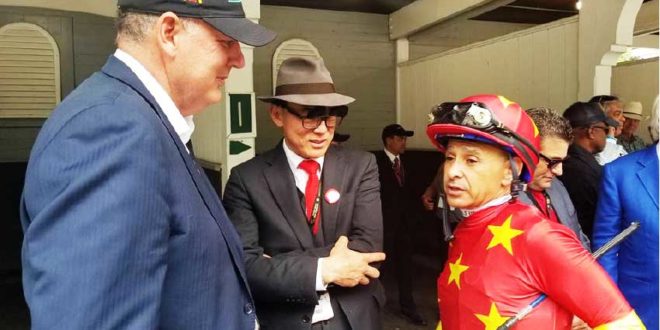 In an interview with HTS News4orce, the Prime Minister addressed the fate of the development and whether it will be a CIP-approved project.

2018-06-13
Alison Kentish
Previous SPLT20 semi final and final matches this weekend
Next The 2026 World Cup to be held in the United States, Canada and Mexico