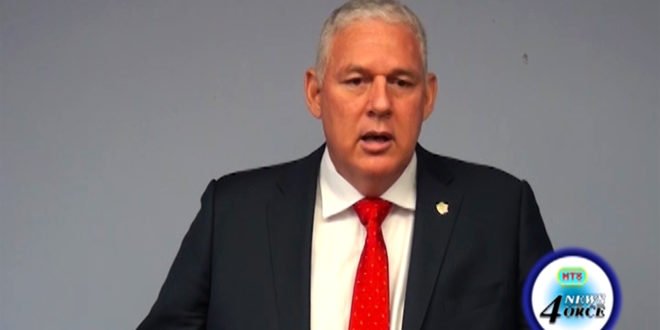 Party Chairman Robert Montague told journalists on Friday that for the first time in many years, the party will have speakers from overseas affiliates address their annual conference, which has been affected by elections over the last two years.

“For the first time in a very long time, the party has invited some of our colleagues from overseas to address the public session of conference,” Montague said, leaving the names and identities of the overseas delegation for General Secretary Dr Horace Chang to announce.

“We are having a number of like-minded parties from across the Caribbean. Prime Minister Chastinet from St Lucia will be here; Mr Ashton Riviere, general secretary (of the Dominica Freedom Party). As you know, we have had a contingent of Jamaica Defence Force soldiers assisting the Government over there in recent times as a result of the hurricane,” Chang told journalists at the press conference.

Continuing, he said: “Mr Goodwin Friday, opposition leader from St Vincent and the Grenadines, and Dr Clarice Modeste – the deputy chair for the party in Grenada. … .”

The JLP and the party of Eugenia Charles have had a long relationship, dating back to the 1983 American-led invasion of Grenada when rebels overthrew the government of Maurice Bishop and killed nearly all of his Cabinet ministers.

Modeste is the current minister of foreign affairs, and she has served in the Grenadian parliament since 1999 and previously served as minister of health and the environment.

Prime Minister Ralph Gonsalves’ ruling party in St Vincent and the Grenadines is linked ideologically to the Opposition People’s National Party in Jamaica.

Journalists were told that among the special features of the conference will be video presentations saluting three stalwarts and two of the young and up-and-coming rising stars in the party. The celebrants were not identified.

When Holness takes the stage, he is expected to speak to national issues, although Montague said he did not wish to pre-empt the prime minister.

However, he did say that he is expected to address all matters of national interest, including crime, which has continued unabated, especially in St James, where the first zone of special operations is still in effect.

He is also expected to address economic issues and the contentious National Identification System. 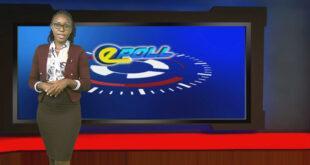 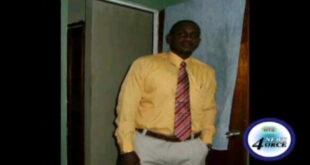 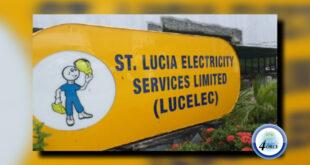