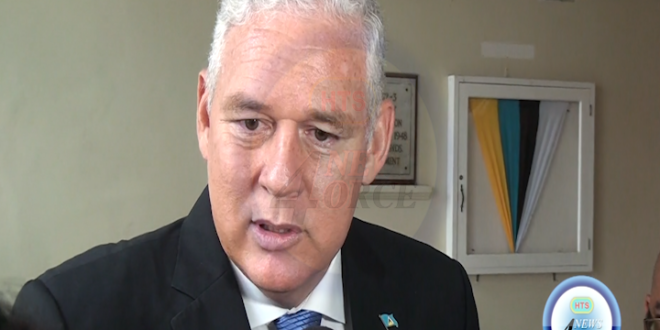 Prime Minister Allen Chastanet is standing his ground in the latest political controversy. The Prime Minister at a Soufriere meeting on Sunday, joked about Philip J. Pierre’s stuttering. This has created a fire-storm on social media, with strong reactions for and against the Prime Minister’s attempt at ridiculing the leader of the opposition.