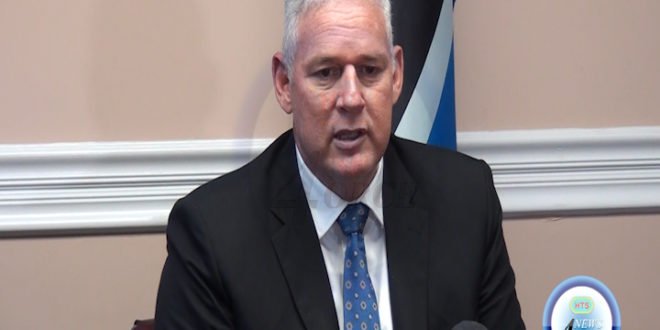 Prime minister and minister for finance Allen Chastanet says st. Lucia’s debt burden is hampering the government’s ability to grow the economy.
Chastanet says with almost 8 hundred million dollars of st. Lucia’s expenditure going towards the payment of salaries and debt, there is not much left to invest in growth promoting projects.
Tape
The prime minister made the comments earlier in the week, in response to st. Lucia’s poor performance on the world bank’s ease of doing business ranking.
St. Lucia placed 93 out of 190 countries.
The prime minister says despite the challenges the focus must remain on growth and efficiency in order for st. Lucia to progress.