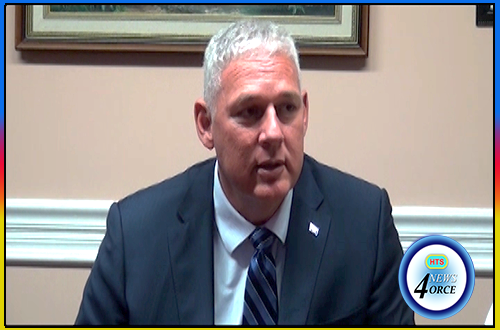 Prime Minister Allen Chastanet held a press briefing on Monday on his a three-country trip from august 6th to the 14th, 2016.

Over the course of eight days, the prime minister visited London, Paris and Morocco respectively.

In London, he met with the staff of the high commission for Saint Lucia and also visited UK authorities to discuss criminal justice matters.

In Paris, Prime Minister Chastanet met with marketing agents, as the government advances plans to establish a banana export arrangement with France.

During the final leg of his trip, the prime minister visited morocco to strengthen ties, particularly in the area of agriculture.

Morocco has been assisting the development of Saint Lucia’s agricultural sector over the years.