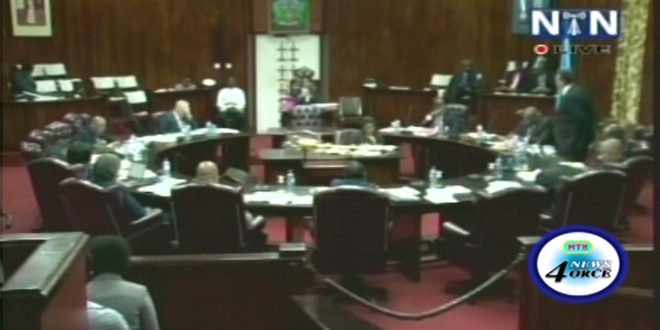 PM PROMISES BUDGET WITH A DIFFERENCE

The Budgetary process is underway and Prime Minister and Minister for Finance Allen Chastanet says a few changes will come.

Chief among them he says is the timeframe in which officials will be able to draw down on allocated funds.

The 2018 Budget address is expected sometime in May.

Chastanet presented his maiden Budget 2017. The 1.5 billion-dollar estimates were presented under the theme “building a new Saint Lucia,” and promised development based on an aggressive pro-growth plan.