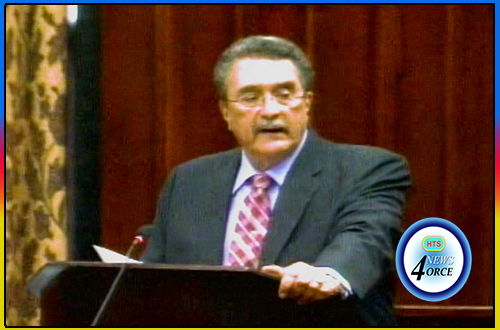 Prime minister and minister for finance Dr. Kenny Anthony introduced the 2016 estimates in the house of assembly on Thursday.
In introducing the over 1.4 billion-dollar estimates, Dr. Kenny Anthony reflected on the 2015 fiscal year.
There was some good news on this front, with the prime minister stating that GDP growth was estimated at 1.3%.
He spoke of improved performances in the construction, transport and agriculture sectors.