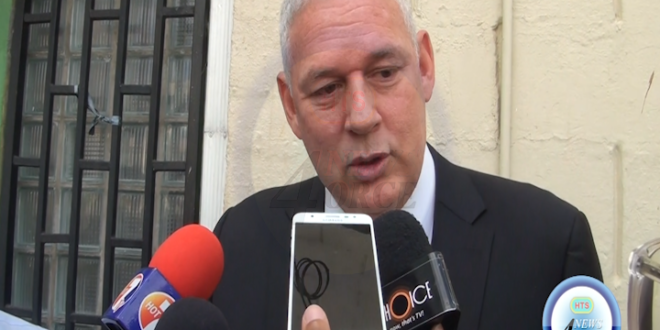 PM POSSIBLY ON BOARD WITH MINIMUM REVENUE GUARANTEES FOR LIAT

Prime Minister Allen Chastanet is agreeing, in principle, to one of the plans proposed by Barbadian Prime Minister Mia Mottley to keep regional airline LIAT running.

Mottley’s government has suggested Minimum Revenue Guarantees – known as MRGs – to make the airline profitable and ensure it can continue servicing certain routes. MRGs represent money paid to an airline if revenue is lost on a particular route. Mottley said implementation of the MRG is expected to affect flights and schedules, as under performing routes are dropped, unless subsidized by the destination’s government.

Prime Minister Allen Chastanet says his administration is not averse to this proposal, however the details need to be discussed.