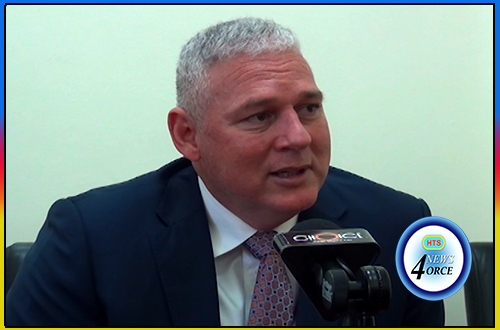 PM On Passing Of Fidel Castro

The world is reacting to news that Cuba’s former President Fidel Castro has died at the age of 90.
Prime minister of Saint Lucia Honourable Allen M. Chastanet responded to the news and sent condolences to the government and people of Cuba on behalf of the government and people of Saint Lucia. He referred to the former revolutionary leader as “truly remarkable” and an “incredible figure” in world history.

The prime minister says that the Saint Lucian flag will be flown at half-staff in recognition of the passing of the former president. He also said that his government would be reaching out to the opposition in relation to attendance at the funeral service.

Cuba’s government has announced that former President Fidel Castro will be interred in a cemetery on December 4, following several days of mourning and a tour of his ashes throughout Cuba.

2016-11-26
webmaster
Previous Archbishop On Pope Abortion Pardon Guideline
Next HTS Epoll – Does it matter if the majority Bank of Saint Lucia shares is locally owned?