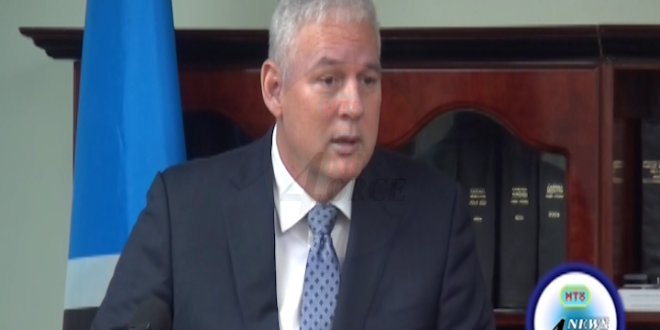 PM ON DEPARTURE OF HOUSE SPEAKER

The former House Speaker’s new position is very important. This’s the word from Prime Minister Allen Chastanet who after initial reluctance, finally spoke on the departure of Leonne Theodore-John.

John spoke to HTS News4orce on March 8th, indicating that she has tendered her resignation as Presiding Officer of the Lower House as of March 1st.