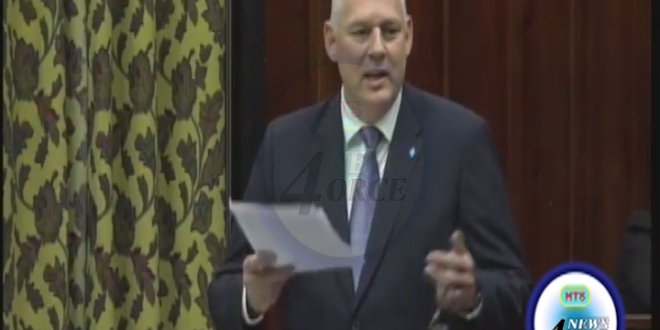 Saint Lucia is among four [4] Caribbean countries on a list of 17 nations deemed to be ‘non-cooperative’ in tax compliance regulations by the European Union [EU].

On December 5, the EU published the complete list of blacklisted countries along with a further 47 ‘grey-listed’ nations and jurisdictions, which have failed or have not met the minimum requirements to ensure transparency in their tax regimes, allowing multinationals to unfairly move their profits to avoid higher tax-rates in other States.

Saint Lucia Prime Minister Allen Chastanet responded to the EU blacklisting on December 6. Prime Minister Chastanet explained his government is awaiting formal notification from the EU and noted tax authorities here are pursuing strategies to get Saint Lucia off the blacklist.

Since 2002, the Saint Lucia government has committed to the Organisation for Economic Co-operation and Development [OECD] under the Global Forum on Transparency and Exchange of Information for Tax Purposes mechanism to reform and strengthen local tax laws for greater transparency and information sharing with the EU. 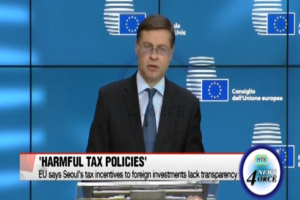 In 2015, Saint Lucia signed onto the Multilateral Competent Authority Agreement, which allowed for increased information sharing capacity with the OECD and the Global Forum.

An EU tax haven blacklist can result in the withdrawal of financing and grants for socio-economic development projects.

The EU has not disclosed whether action will be taken against Saint Lucia and other blacklisted countries. The Prime Minister said he is willing to work with the EU in an effort to review Saint Lucia’s status.