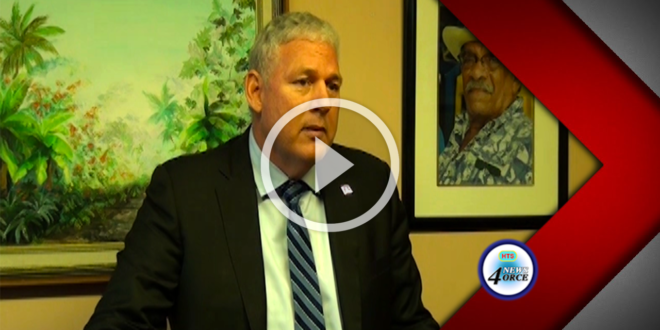 Prime Minister Allen Chastanet says he is saddened by the news of the death of another victim of the rg quarry disaster – 42-year old Jude skelly.
According to reports, on March 21st, a container exploded at Rayneau Quarry Construction in Cul-De-Sac killing three people and wounding over 30 others.
Skelly was one of four people airlifted to Martinique for treatment.
Chastanet says he is pleased that the sister island intervened to provide the best possible medical care for the victims.

Skelly’s passing brings the death toll from the quarry explosion to four.
Chastanet says he is satisfied that the police force has also solicited assistance from other agencies to help with the investigation.

According to reports, the 4th quarry victim sustained a major blow to the head, which left him in a coma for several weeks.
On Sunday, April 16th, the family was informed that he was having difficulty breathing.
Unfortunately, later that day he suffered heart failure.
The massive explosion triggered a full mass casualty response from Victoria Hospital.