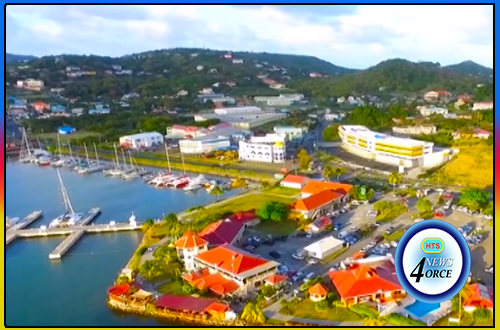 Government leader Allen Chastanet has revealed his plans for expanding the economy and providing employment opportunities in 2017.
The disclosure was made at the prime minister’s first wide-ranging press conference for the New Year.
He announced plans for a major call-center and attracting multi-national corporations to Saint Lucia.