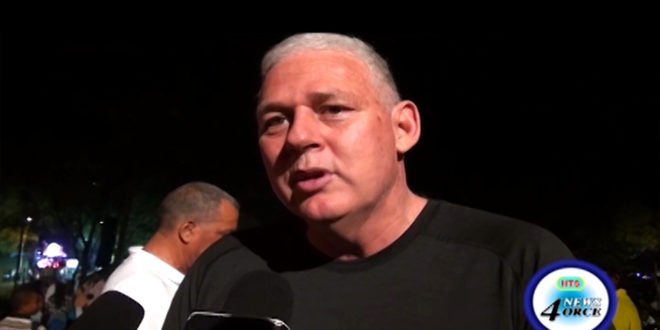 Prime Minister Allen Chastanet says he is very excited about Soleil Saint Lucia Jazz.
Speaking to the media on the final day of the festival on Sunday, the head of government said he was impressed with the level of production of this year’s showpiece.
Notwithstanding concerns about the turnout, the prime minister remains optimistic that the festival will find its own identity.