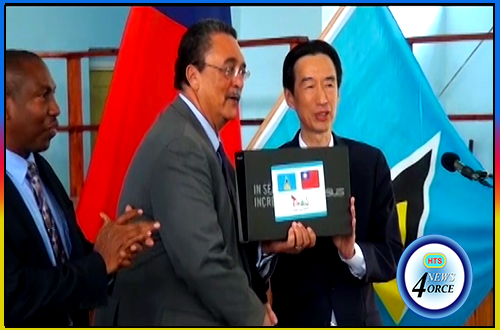 Prime minister and minister for finance Allen Chastanet is clarifying his administration’s position on the laptops for students initiative. He says his comments earlier this week were off the cuff and wants to further explain government’s rationale for reviewing the programme. The prime minister called in to radio 100’s what makes me mad on Wednesday.