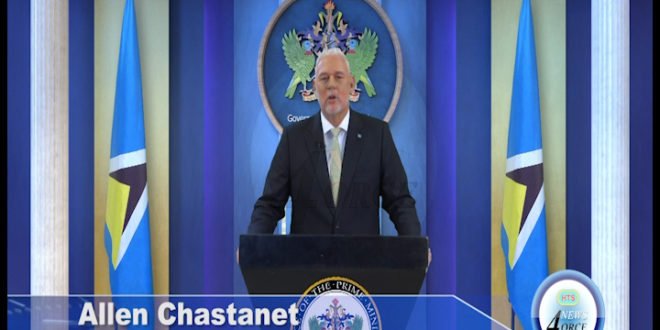 Prime minister Allen Chastanet is not backing down on his opposition of the appointment of Jeanine Compton-Antoine to a post at the national trust. The conservation group last week responded to a litany of charges levelled against the trust by the prime minister during the hit radio 100 mid-morning show “out-goes-in” in December 2019. The trust sought to refute a number claims by the prime minister who questioned Compton-Antoine’s suitability for the post.