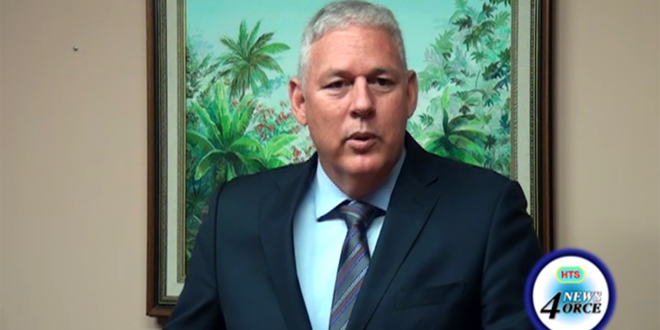 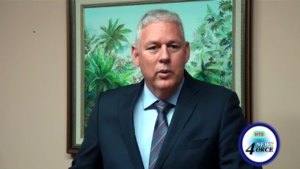 Prime Minister Allen Chastanet has dismissed the opposition walkout of the house last week in the negative motion commotion describing it as an attempt at economic terrorism and treason.

The protest stemmed from the house speaker deferring the tabling of a motion proposing changes to the cip program.

Chastanet says he is looks forwarding to a comment from the ex-prime minister Dr. Kenny Anthony on the motion.

The prime minister claims that the motion was not factual and he was uncomfortable with the wording.

The opposition in turn cited an alleged perceived abuse of power for their walkout.