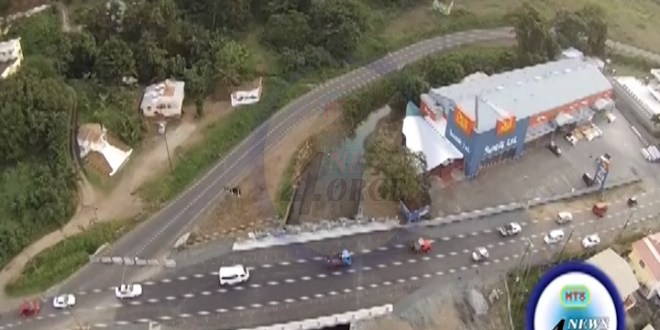 The Prime Minister made the announcement in an exclusive interview with HTS News4orce on Tuesday December 19th.

The government plans to take a page from Barbados in its bid to ease traffic congestion in the burgeoning north of Saint Lucia.

Chastanet says the first phase of the project cost a whopping $130 million and will see the construction of a highway from the northeast corridor to Dennery.