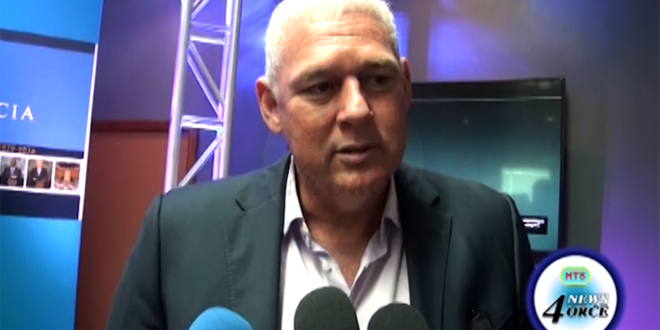 Prime Minister Allen Chastanet has referred to President Donald Trump’s remarks about Haiti as unfortunate given the recent tragedy that has befallen the country.

Last week, during bipartisan immigration talks, president trump expressed his frustration with the largest groups of immigrants coming to the us from African nations particularly, Haiti, El Salvador and Honduras calling them “s***hole countries”.

Chastanet says that the comments illustrates that the world is becoming unsympathetic.

African nations have since described the comments as racist and the African Union has requested that the us president retract the statement and apologize.