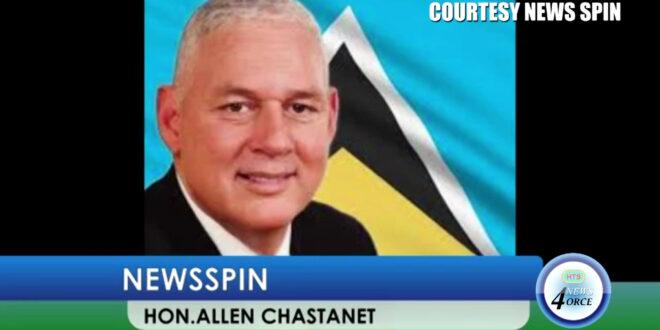 Prime minister Allen Chastanet has declared that he never stated that Saint Lucia was broke during a prime-time tv panel update on the covid-19 response last week. UWP commentators and some moderate radio and tv hosts claim the government leader was taken out of context. Chastanet in a recent interview with Timothy Poleon on the pandemic response and enforcement protocols, pointed the finger at the opposition .