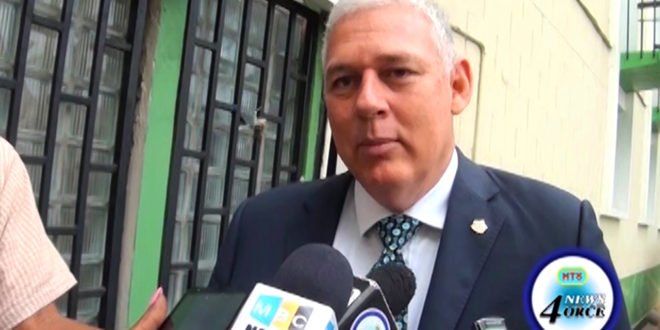 Prime Minister and Minister for finance Allen Chastanet is defending government’s decision to waive withholding tax for sandals resorts for 2001 to 2009.
It’s an issue that has created much public fodder in the past fortnight.
He told reporters outside Tuesday’s house sitting, that it was the Saint Lucia labour party administration, which first granted sandals withholding tax exemptions.