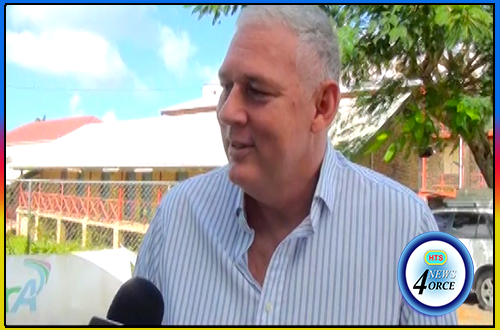 Prime minister Allen Chastanet has given notice of what he says is more news to come in relation to the DSH agreement that could turn the opposition’s stated resistance to the deal on its head.
The government leader explains the big pronouncement slated for January 2017 could cast doubt on the opposition’s sincerity on the DSH matter.
Chastanet was the exclusive guest on the hit Radio 100 program “drive-by” with Russel Lake.