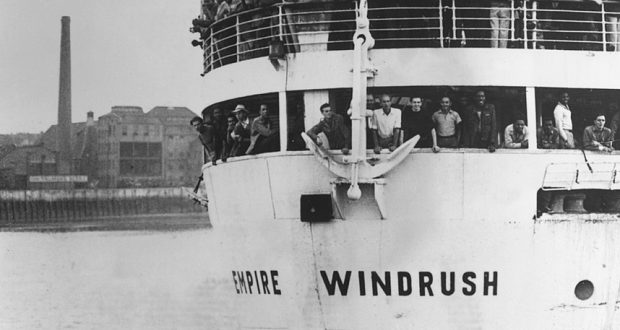 Speaking at a joint press conference with the Commonwealth Secretary General on Thursday, the Prime Minister said he will refrain from getting involved in the domestic politics of the UK.

He said however, that there should have been a long-term plan for the Windrush generation from the onset.

The Windrush generation refers to Caribbean nationals who went to Britain between 1948 and 1973, to help fill a post war labour shortage.

Many of these people have had travel documents denied, benefits cut and threats of deportation.

PM Chastanet says while the British Government could have acted more swiftly in this situation, the various Caribbean High Commissioners to the UK have stepped in to help those who are suffering.

The Prime Minister says now that the crisis has been identified, the focus must be on finding solutions.

He says whatever happens now, it will not compensate for the harm and pain inflicted on those involved, but he is hopeful that those who contributed so significantly to the development of the UK will find some peace soon.

This week, the UK government said that members of the Windrush generation will have their status formalized. 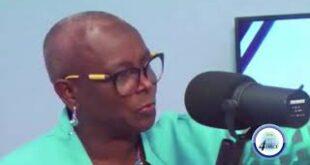