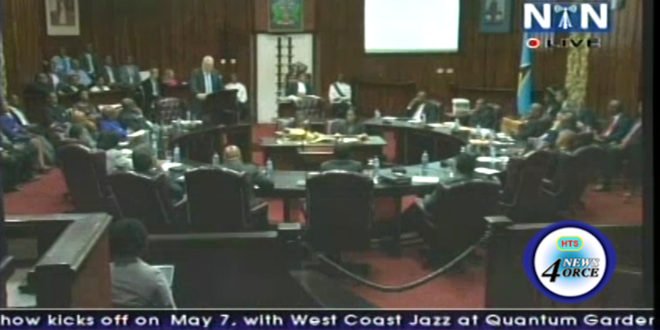 Prime minister and minister for finance, Allen Chastanet provided details of his administration’s fiscal policy for the next 12 months during the second reading of the appropriation bill on Wednesday afternoon.
He gave an overview of the economic performance of the previous year and decades, pointing to an anemic 1.6% in economic growth in the past 20 years.
Touting pro-growth policies, he outlined a medium to long-term fiscal strategy.
He focused on the increased injection of capital into agriculture, infrastructure, and social programmes.
The government leader revealed plans for a number of luxury resorts across the landscape of Saint Lucia.