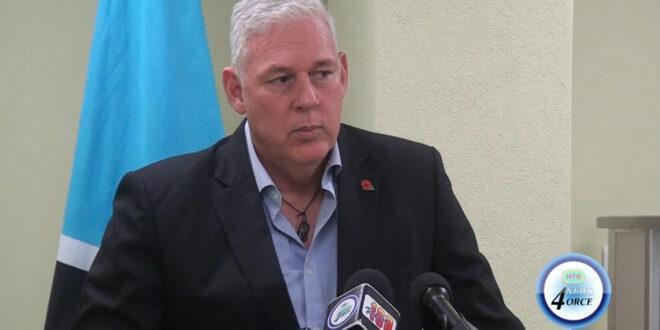 Prime Minister Allen Chastanet is once again denying charges that the OECS court of appeal ruled that he was untruthful in his testimony in the 2009/2010 tuxedo villas civil case. As Saint Lucia enters another election cycle, the past is being re-litigated, as political rivals settle their differences in the court of law and public opinion. But what are the facts?