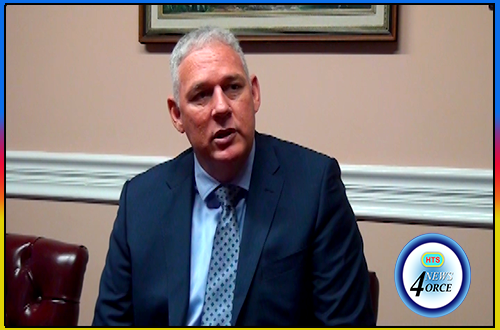 Meanwhile, Prime Minister Allen Chastanet wants patience from members of the public calling for the resignation of Dr. Ubaldus Raymond amid the leaked nude photos scandal.
There have been calls for the prime minister to take some form of action against the minister in the ministry of finance.
However Chastanet says he will refrain from taking any decision while the matter plays out in court.