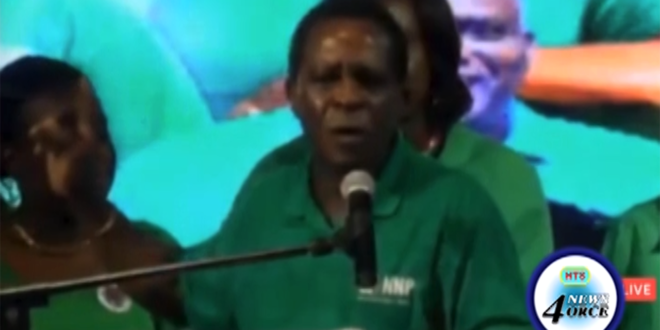 As Grenada prepares to head to the polls in the general election due in March, Prime Minister Allen Chastanet has applauded the Keith Mitchell led administration.

Earlier this week, Prime Minister Mitchell requested that the Governor General Dissolve Parliament. Nomination Day is set for February 20th and Grenadians will cast their ballots on March 13th

According to Chastanet, the Grenadian Prime Minister should be lauded for not remaining complacent despite the landslide victory

This is the second time that the Grenada will hold its general elections on March 13th. The first was in 1990.