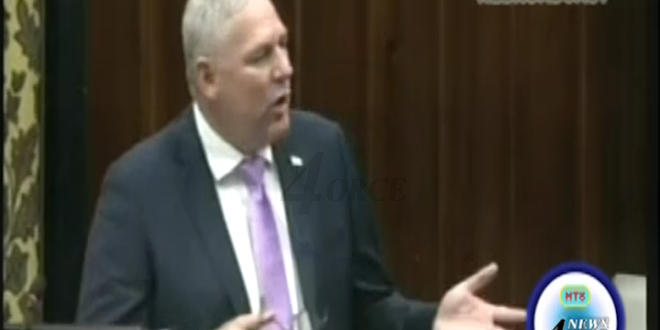 Prime Minister Allen Chastantet has announced that investigations are underway into the Juffali matter and the so-called Ministers account.

Chastanet made this disclosure during his rebuttal on the Estimates debate on March 22nd. According to the Prime Minister the relevant authorities have received documentary evidence and information as part of the ongoing investigations.