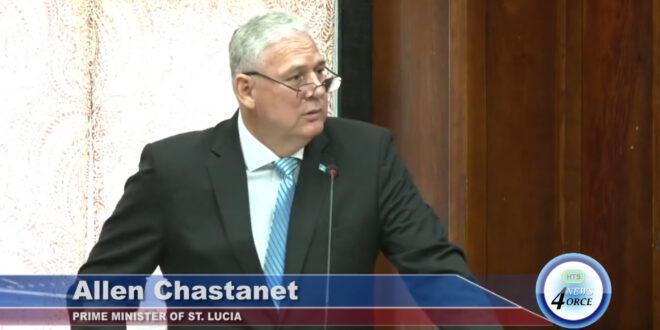 The government of Saint Lucia has announced plans to review the price and tax on fuel in Saint Lucia. Prime minister Allen Chastanet claims that the move is aimed at securing savings for consumers and the state. However, the disclosure in the house of assembly on Tuesday, may have put to rest claims made on the campaign trail in 2016, regarding surplus revenue.