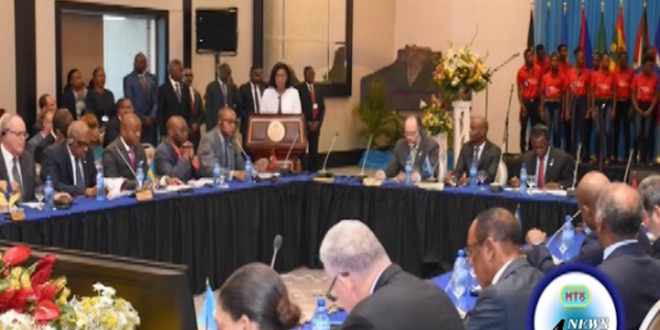 Prime Minister Allen Chastanet thinks CARICOM is at a critical juncture. He is speaking following the just concluded 29th Inter-Sessional Meeting of the conference of Heads of Government of CARICOM held in Haiti last weekend.

Chastanet reveals that heads of government who have expressed frustration with the slow pace of the implementation of decisions taken at meetings, are more focused on getting things done.

However, he thinks change is needed to produce results.