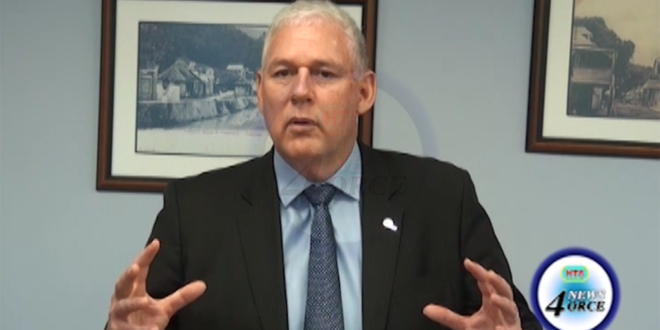 Prime Minister Allen Chastanet says his Office continues to distance itself from the operations of the Citizenship by Investment Unit, to steer clear of political influence.

This follows an HTS report this week that the United States government has again flagged Saint Lucia as a “major money laundering country”.

The International Narcotics Control Strategy report said Saint Lucia’s CIP was a concern due to its potential ‘exposure to local corruption’.