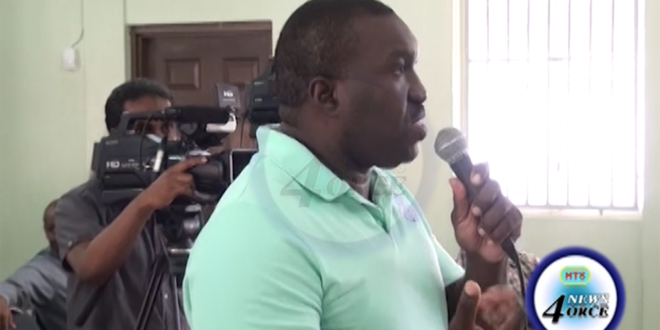 PM ADDRESS CONCERNS IN Q AND A WITH PWA

Prime Minister and Minister for Finance Allen Chastanet sought to temper police officers’ expectations of salary increases, when he addressed the Police Welfare Association’s AGM on 7 February. The Prime Minister spoke of the fiscal challenges facing his Administration and the need to rein in public spending and balance the Budget.

During a question and answer segment, he also discussed another issue weighing on the minds of police-the CARICOM IMPACS report into alleged police killings.