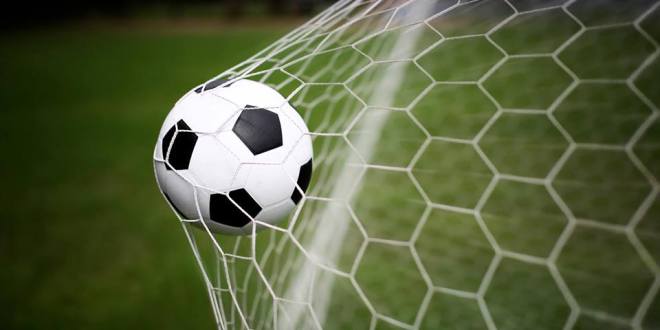 Press Release- On Saturday May 12th youth teams will battle for the first-place trophies and medals inaugural Piton Malta Northern Zone Youth League U10 and U17. The U10 finals will feature B1 of Marchand versus Massy Stores Northern United from Gros Islet and the U17 finals will include Valley Soccer Club from Castries versus Big Players from Marchand.

In the other U10 semifinals match B1 of Marchand took on the previously undefeated Valley Soccer Club of Castries. Jerome Joseph of B1 was simply unplayable and the Valley Soccer Club had no answers for him as he singlehandedly dragged B1 to victory with an 18-minute hattrick. Valley Soccer Club responded with two goals, one each from Omarion Edwin and Adam Marcellen but Valley Soccer Club were resigned to elimination as they suffered their only defeated of the tournament.

It was better luck for Valley Soccer Club in the U17 when they played New Generation from Babonneau in the semifinals. As expected it was a tightly contested match as the teams played an open and attacking game. However, a 9th minute strike by the ever-consistent Rio Longville was sufficient to carry Valley Soccer Club to the finals despite the best efforts of New Generation to tie the game.

Valley Soccer Club will face Big Players from Marchand in the U17 finals. Big Players booked their place in the finals as their semifinals opponent VSADC Lucozade U17 were unable to contain their offensive juggernaut. A five goal first half blitz had VSADC Lucozade U17 reeling and the match was effectively over by half time.

The first goal for Big Players came from a sublime free kick from their captain Kimani Monrose, who displayed exquisite technique as his left footed strike literally nested in the top right-hand corner of the goal with the stand in VSADC goal keep Mitchell Jean rooted to ground. His only reaction was to pick the ball out of the nets as the spectators applauded a moment of fine skill.

This goal seemed to deflate the normally resilient VSADC Lucozade U17 and what ensued was a combination of poor defending, lackluster effort and timid play which resulted in first half goals for Dequan Forde, Je naie Lesmond and a brace for Cyrus Hubert. It was very evident that VSADC Lucozade U17 were missing their calming presence of national U17 defender Benerero Wellington in the match.

In the second half VSADC Lucozade U17 came out with renewed energy and for long spells controlled the game. Their attacking impetus was finally rewarded when Kirby Hippolyte calmly slotted home from outside the penalty area from a lay off from national U15 female player Vionce Weekes after a spell of possession which included ten passes. This however, was too little too late and Big Players showed their superiority with two more second half goals; from Jn naie Lesmond who completed his hattrick to secure his team’s place in the U17 finals.

The finals will take place at the SAB sporting facility on Saturday May 12th from 9:30 am. It will be a full day of football action as the finals and third place play off the 2018 Guardsman U14 tournament will be held along with U10 and U17 finals and third place play off in the Piton Malta Castries Football Council (CFC) / Saint Lucia Football Association (SLFA) Northern Zone.  Parents, football fans and the general public are all invited to watch the next generation of footballers compete. 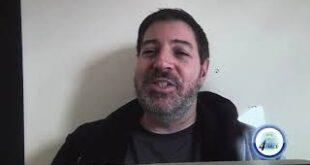 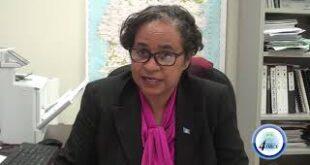 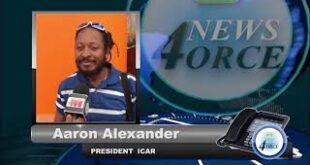