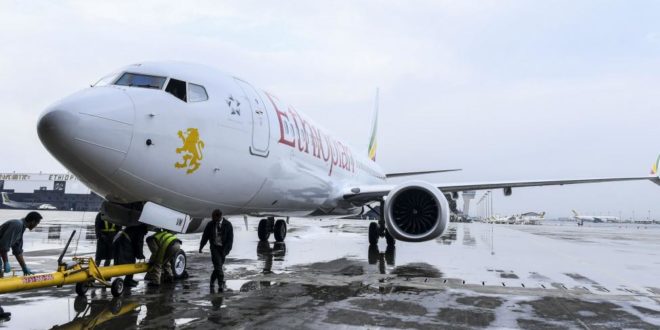 Analysis of the flight recorders of the crashed Ethiopian airlines plane has begun, the airline said Friday, and The New York Times reported that the pilot requested permission “in a panicky voice” to return shortly after takeoff as the plane dipped up and down and appeared to gain startling speed.

Forensic DNA work began in identifying remains, and Muslim families held prayers for the dead, anxious to have something to bury as soon as possible. The dead came from 35 countries. 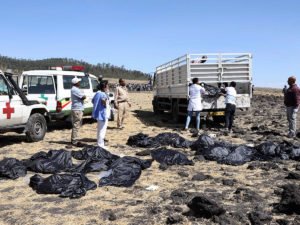 The New York Times report cited “a person who reviewed air traffic communications” from the flight as saying controllers noticed the plane was moving up and down by hundreds of feet.

An airline spokesman has said the pilot was given permission to return to the Addis Ababa airport. But the plane crashed minutes later.

French authorities now have the plane’s flight data and voice recorders for analysis. They have said it was unclear whether data could be retrieved. An Ethiopian delegation led by its chief accident investigator was in Paris.

The United States and many other countries have grounded the Boeing 737 Max 8 as the U.S.-based company faces the challenge of proving the jets are safe to fly amid suspicions that faulty software might have contributed to two crashes that killed 346 people in less than six months.

The U.S. Federal Aviation Administration said regulators had new data from satellite-based tracking that showed the movements of Ethiopian Airlines Flight 302 were similar to those of Lion Air Flight 610, which crashed off Indonesia in October, killing 189 people. Both planes flew with erratic altitude changes that could indicate the pilots struggled to control the aircraft. Both crews tried to return to the airport. Boeing said it supports the grounding of its planes as a precautionary step, while reiterating “full confidence” in their safety. Engineers are making changes to the system designed to prevent an aerodynamic stall if sensors detect that the jet’s nose is pointed too high and its speed is too slow. 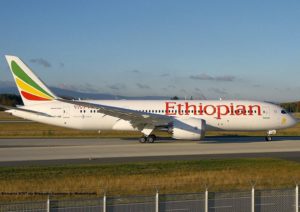 Investigators looking into the Indonesian crash are examining whether the software automatically pushed the plane’s nose down repeatedly, and whether the Lion Air pilots knew how to solve that problem. Ethiopian Airlines says its pilots received special training on the software.

At the rural crash site outside Addis Ababa, searchers picked through the debris. Members of Israel’s ZAKA emergency response team were granted access for forensic work. “The next steps will take some time,” Canada’s ambassador to Ethiopia, Antione Chevrier, told The Associated Press, saying discussions on repatriating victims’ remains would begin once the identification process begins to yield results. Canada lost 18 people. 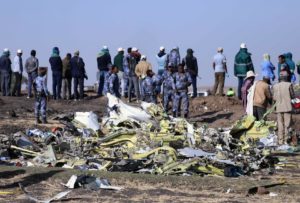 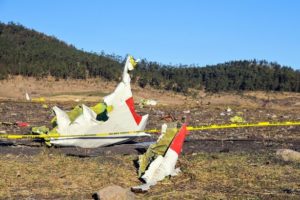 One relative collected soil in a plastic bag, perhaps for lack of anything else . After prayers for the dead at a mosque in Addis Ababa, impatience flashed over the lack of information. “We need the remains of our children,” said Ibrahim Mohammed from Kenya. “And they are saying that it can take six months or more.” 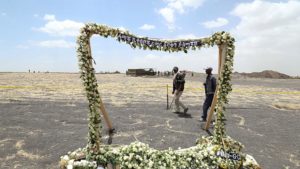 “We came here for nothing,” said Nejmedin Gazi, a Yemeni brother of a victim. “They told us the bodies were small pieces, more than 5,000 pieces, 5,000 to 10,000 pieces.” Another Kenyan citizen, Pauline Gathu, lost a brother. Thirty-two Kenyans were killed in all.

“We were expecting that we will have our body well-kept but we are amazed to hear that there is nothing, totally nothing,” she said. “And people are waiting for us to give them reports of what we have found but we don’t have words, we don’t know what to do.”