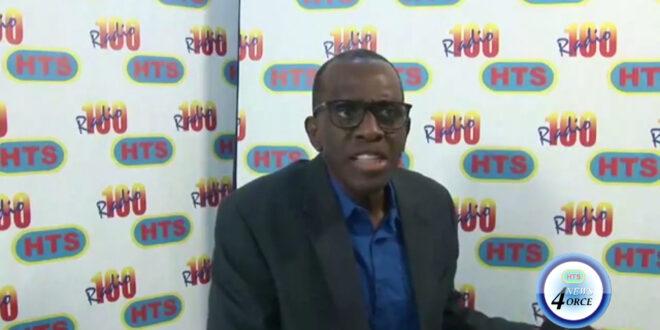 Leader of the parliamentary opposition and Castries East MP, Philip J. Pierre has vowed that if elected to govern, to rename the Entrepot human resource centre to commemorate the contribution of Romanus Lansiquot. Pierre argues that it would be a fitting tribute given that the centre was the brain-child of the late UWP government minister and Castries East MP. But what does pierre’s electoral opponent senator Fortuna Belrose thinks