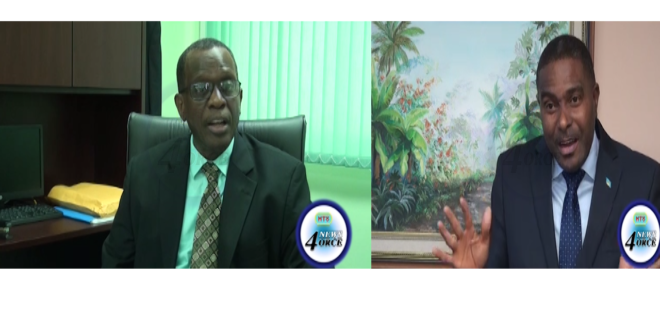 The Minister in the Ministry of Finance this week announced that the economy was well on the way to recovery with strong growth of 3 percent and a marked reduction in unemployment.

Dr. Raymond also reported an improvement in the fiscal position.

He attributed the positive economic numbers to the tax relief policies of the current UWP Administration. However, Pierre has accused the Minister of misrepresenting the facts.