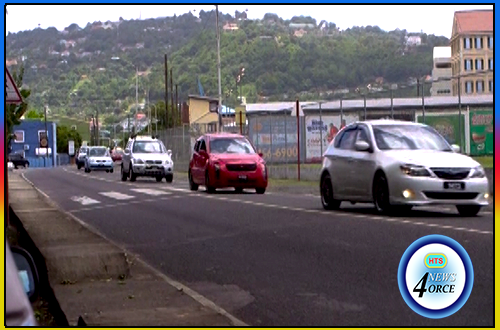 A former transport minister has challenged his successor to point out how the new government intends to make up for the revenue shortfall from the reduction in vehicle license fees.
During the 2015/2016 budget address, the former Saint Lucia labour party administration increased the tax as a means of collecting revenue for improving the road network.
The UWP is keeping its campaign promise to reduce the cost effective September 1st.
The opposition warns there are pitfalls.