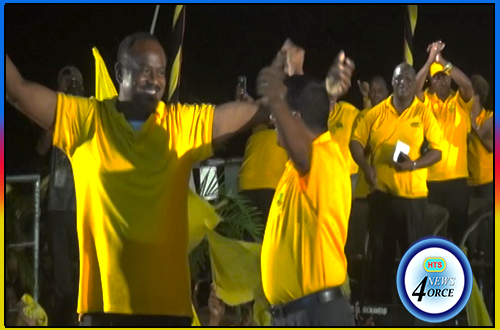 The Saint Lucia Labor Party was scheduled to unveil its manifesto on the Castries Market Steps on Wednesday night.
Meanwhile, the deputy political leader of the Saint Lucia Labor Party has called on officials to defend themselves from accusations.
He took aim at the ex-SLP candidate timothy Mangal, who has defected to the opposition UWP.
The businessman leveled a number of accusations against the ruling party, in a blistering platform attack on Sunday, as he declared his support for the Allen Chastanet-led party.