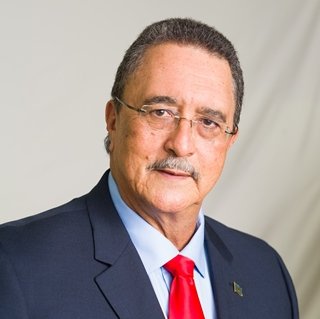 Parliamentary Representative for Vieux Fort South, Hon Dr. Kenny D. Anthony, joins his constituents of Vieux Fort South  in expressing condolences to two families in Vieux Fort who are in mourning following the deaths of two young fishermen at sea.

According to Dr. Anthony,

“from time to time, our fishers experience difficulties at sea. Sometimes, we are fortunate and they are found drifting. This particular incident is painful because the two fishermen must have faced a very  difficult and agonizing situation.  This one hurts to the core. I extend my sympathy and condolences to the families of the fishers as well as the entire fishing community of Vieux Fort South who constantly put their lives at risk to earn their livelihoods. I sincerely hope that the authorities will extend assistance to the families to return the bodies to Saint Lucia to give the two young men a decent and fitting burial.”