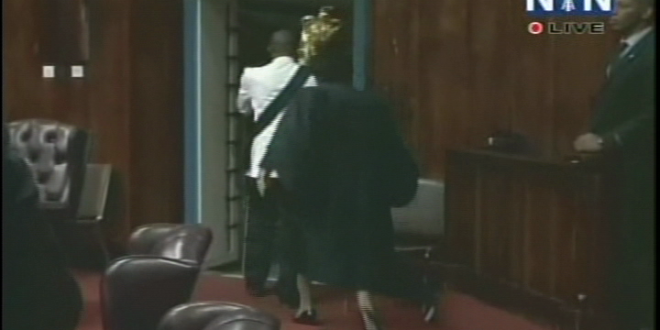 During the second day of debate on the Estimates of Revenue and Expenditure at Parliament April 27th, House Speaker Leonne Theodore-John required a brief time out.

It was minutes before 11 p.m when the Prime Minister Allen Chastanet rose to ask for a [temporary] suspension of proceedings. Member of Parliament for Laborie, Alva Baptiste was in the throes of his contribution.

The Laborie MP and the House eventually yielded to the motion to allow House Speaker Theodore-John her break. Watch below.

Speaking to HTS News4orce on April 25th, the House Speaker affirmed the need for a Deputy Speaker.