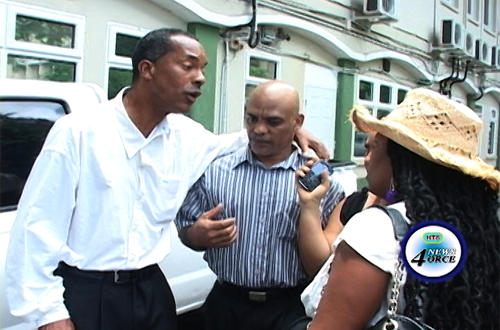 Over a decade later, St. Romain finally on trial

Alison Kentish May 14, 2015 Breaking News Comments Off on Over a decade later, St. Romain finally on trial

The trial of Eugene St. Romain, the man charged with the 2002 rape and murder of Verlinda Joseph, began at the high court this week.
In 2013 St. Romain was granted bail, after spending over 9 years behind bars awaiting trial.
His attorney says this is what they’ve been fighting for all along and finally his client will be judged by a jury of his peers.