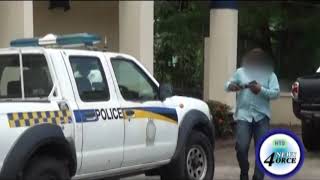 It was called “operation restore confidence” (ORC) – a law enforcement crime fighting strategy to take back the nation’s streets from criminal elements in 2011. However, the united states would later withdraw security assistance to the Royal Saint Lucia Police Force, citing unresolved allegations of Extra-judicial killings. The fall out from the ill-fated crime strategy continues to resonate to this day. Despite news of us sanctions relief, one of the police officers implicated in the operation says the ORC continues to cast a pall over the police force and the personnel who participated in the operation.