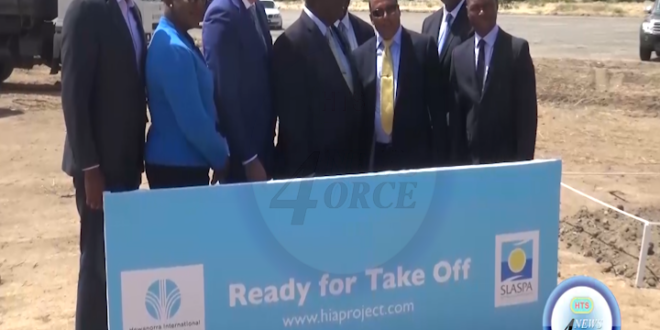 Now that government has broken ground on the anticipated re-development of the Hewanorra International Airport, the opposition Saint Lucia Labour Party (SLP), has formally written to the Saint Lucia Air And Sea Ports Authority
(SLASPA), appealing for commitment that transparency over public tendering associated with the project will not be compromised. But opposition leader Pierre, has remained adamant that the Allen Chastanet led administration’s rationale for borrowing up to us $100 million for the project is a bad decision which he says will burden generations to come.