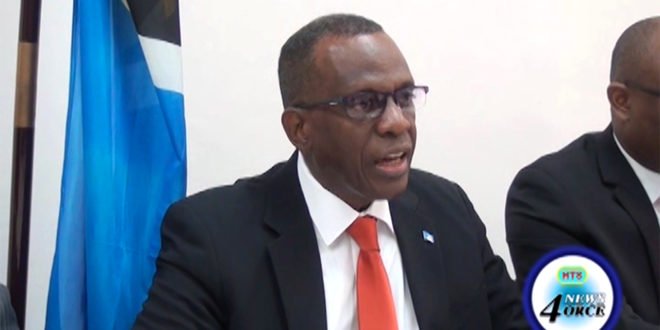 The Opposition on October 24 sought to temper the recent cause for applause by the government on new tourism data. The Caribbean Tourism Organization [CTO] pegged Saint Lucia as the ‘second fastest’ growing destination for the first half of 2017.

Opposition Leader Philip J. Pierre was not impressed with the positive tourism numbers touted by the government. Pierre attempted to downplay the enthusiasm – claiming the financial benefits from higher visitor arrivals have not been evenly disbursed.

Secondary service providers [including taxi drivers and tour operators] according to the Opposition Leader have been left out of the scrum for tourism revenue.

The recently opened Royalton Saint Lucia Resort and Spa was singled out in the CTO report for adding 455 rooms to the national hotel room-stock.

“These new offerings will contribute significantly to boosting the sector’s growth even further.”– CTO

The Opposition has dismissed government claims of overall success in the tourism sector after narrowing down the [only] two major industry players currently reaping the lion’s share of revenue. Pierre attributes policy set in motion from the previous Administration for the initial gains in the tourism industry during the first half of 2017. [Watch video].