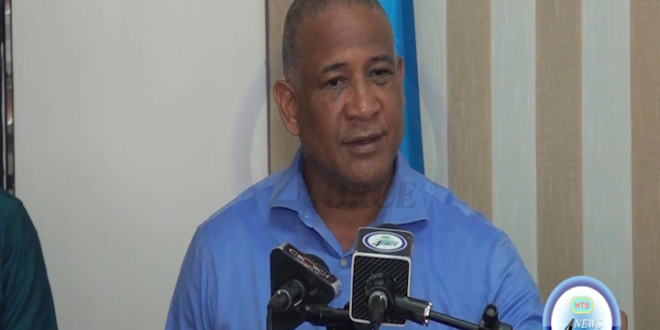 The opposition St. Lucia Labour Party held a media briefing on Tuesday morning at which the issue of the National Economic Fund was discussed. The fund will manage and disburse the funds of the Citizenship by Investment Programme. The opposition and the government are at odds over the structure put in place to manage the funds. The government says that its approach which is set out in the recently passed legislation, is superior to the that of the opposition when they were in government. However, the opposition says the removal of the role of parliament in overseeing the fund and placing that role effectively in the hands of cabinet is very questionable.