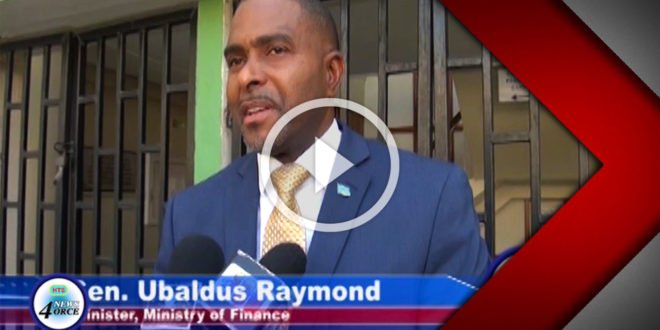 The opposition was a no-show in the senate on Thursday following a walk-out in the house of assembly earlier this week, after the removal of a negative motion from the order paper.
However, the president of the senate informed HTS Newsforce that a quorum of six is required for a senate sitting.
On Thursday, the opposition declared that since there was no debate on the order papers in the lower house on Tuesday, they would not be participating in the proceedings of the upper house.