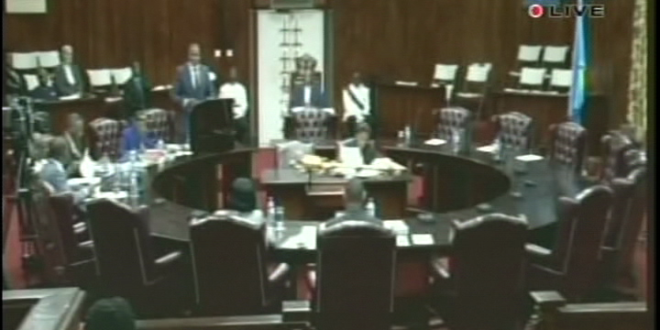 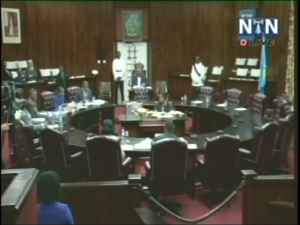 The opposition boycott follows a previous walk-out by SLP Members of Parliament during the second sitting of the House for the debate on the Appropriations Bill on June 20th.

Despite the apparent boycott by opposition Senators who included, Leader of Opposition Business Joachim Henry, Guibion Ferdinand and Jerome Gideon, proceedings moved on to advance the debate on and, pass the Appropriations Bill. 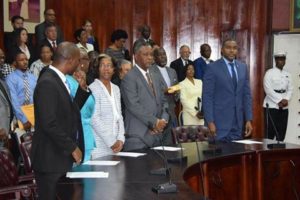 Most government appointed Senators, along with Independents Mauricia Francis-Thomas and, Dr. Adrian Augier were present.

2017-06-22
Previous Agricultural Revolution underway in the OECS
Next It’s win or go home in the KFC League!