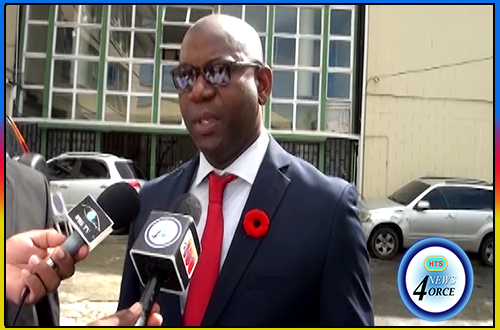 Two opposition senators have accused the economic development minister of overstepping his boundaries in the most recent episode of the St. Jude reconstruction saga.
Last week, minister Guy Joseph joined state agencies on a mission to retrieve containers” on the premises of a number of private establishments in the north, believed to be storing those supplies.
It’s part of the on-going audit of the St. Jude hospital, which the government says was woefully mismanaged.