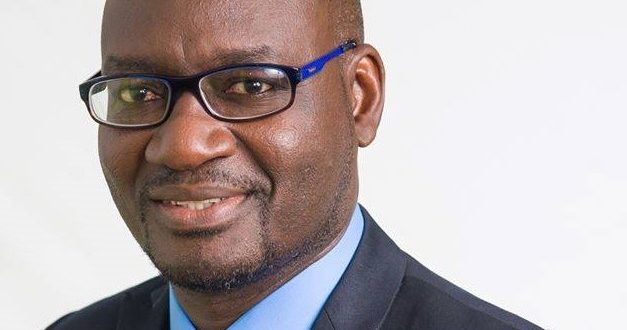 The Growth Dialogue brings both governmental and non- governmental representatives across the currency union to find consensus on priorities and strategies for economic growth in the Eastern Currency Union. The first dialogue was held in March 2017.

Mr Jn. Baptiste will join governmental and non- governmental leaders from across the ECCU, in various working groups to examine the current economic situation and to offer suggestions after analyzing the most recent economic data from the ECCU countries.

According to the former minister for Agriculture his contributions will focus on the need to integrate Food Security and Health issues into the dialogue on economic growth and resilience in the Eastern Caribbean. He says that more attention needs to be placed on the positive relationship that can be developed between local nutritious food production and the reduction of non-communicable diseases such as hypertension while at the same time, giving food producers opportunities for good livelihoods and building resilience to shocks such as hurricanes within the local communities.

This is the second consecutive year that Hon. Jn. Baptiste will share in the discussions on economic growth in the Eastern Caribbean. This year’s theme is “Working Together to Raise Growth Levels and Resilience in the OECS”